Edward Oldham selected as next CEO and general manager 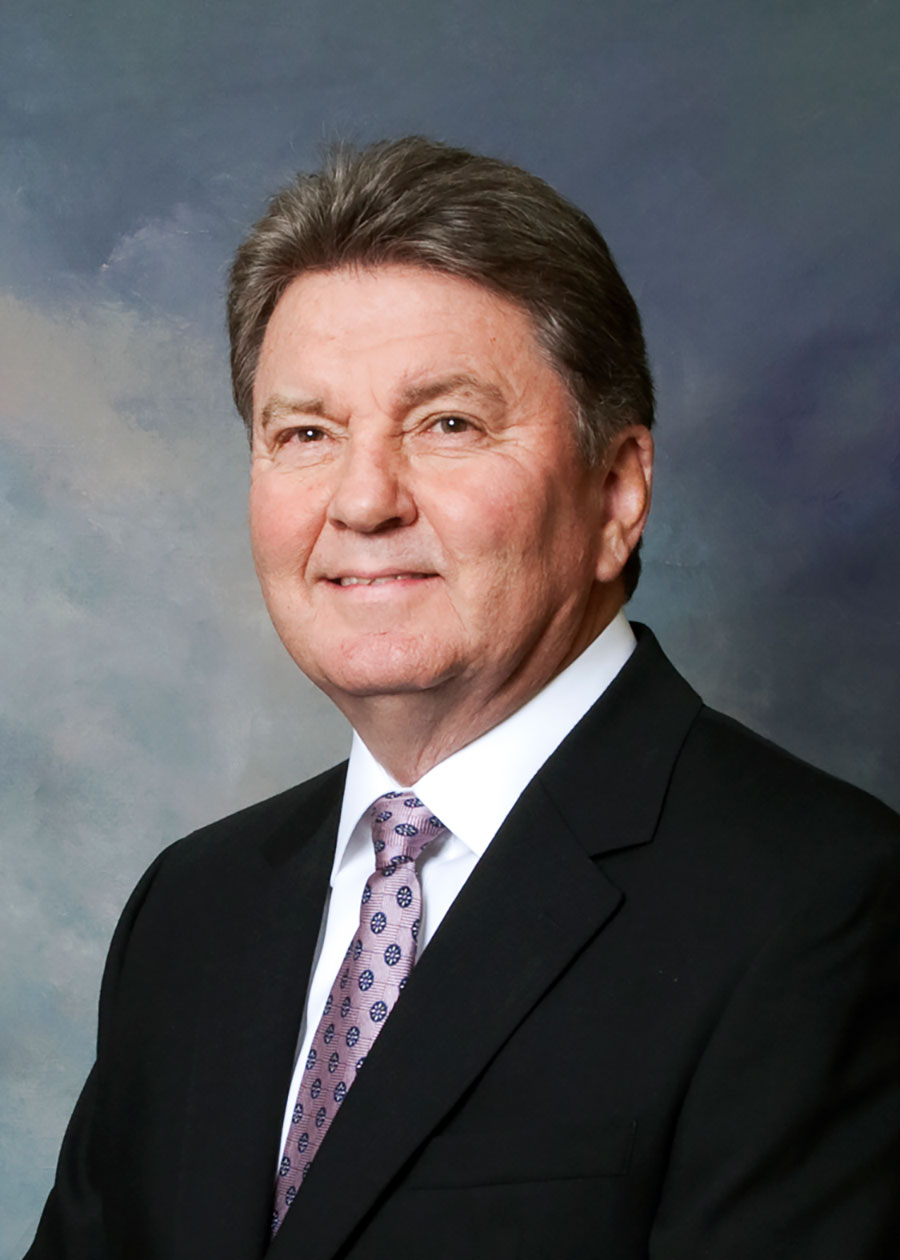 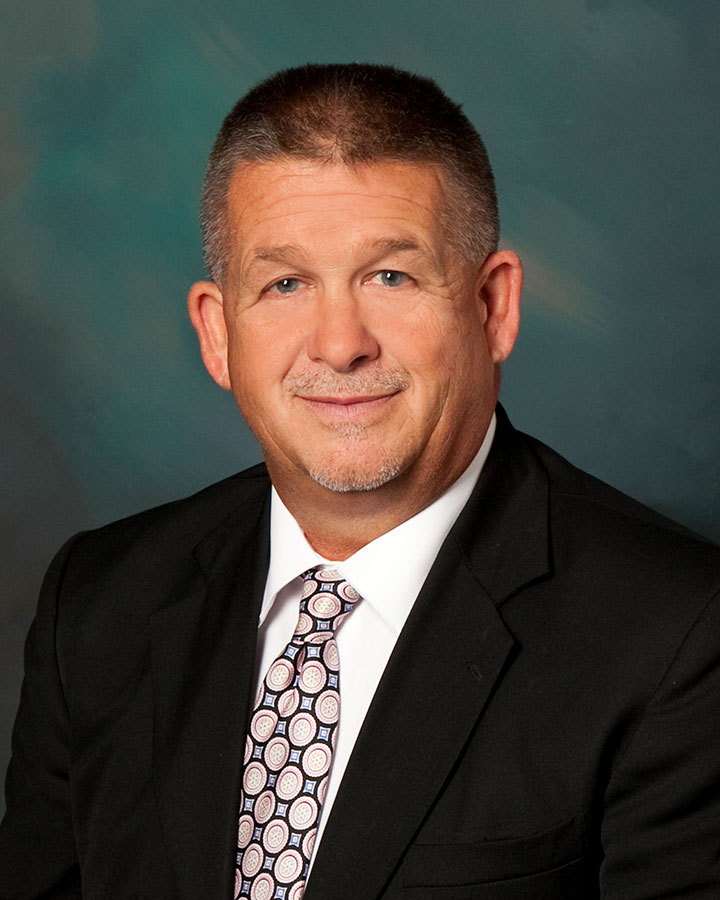 “A few have asked, ‘what will you look back on as your most noteworthy accomplishment?’ My answer would be twofold,” McClelion said. “First of all, it has always been a team effort, versus me alone doing anything. And second, we have faithfully served our members and improved the organization in many ways. From managing rapid member growth to building a more robust grid, improving storm response time, supporting our soldiers on Fort Bragg and supporting our communities — all of these will yield a sense of pride in reflection.”

Following McClelion’s announced retirement, the Central Electric Board of Directors called on Edward Oldham to serve as the co-op’s next CEO and general manager. Oldham’s first official day in the leadership position was July 6. McClelion will remain as a general advisor through September 15 during the transition.

“The board could not have selected a finer individual to guide this co-op into the future,” McClelion said.

Oldham has been with Central Electric since 1999, first serving as a field engineer before later being promoted to assistant general manager and vice president of operations and engineering. He holds a Bachelor of Science degree in electrical engineering from NC State University, and is a licensed professional engineer.

“I am very honored and humbled to have been selected by the board as the new CEO and general manager for this great organization,” Oldham said. “I look forward to building on the strong history of our co-op and working closely with the board and our excellent group of employees to continue providing the outstanding service our members deserve.”