Electricity is Increasingly the ‘Fuel’ of Choice

A new report projects electricity demand to surge by 2040

Over the next two decades, the electricity sector is set to be the “star of the show”—experiencing its most dramatic transformation since its creation more than a century ago, according to a new global outlook report from the International Energy Agency (IEA). 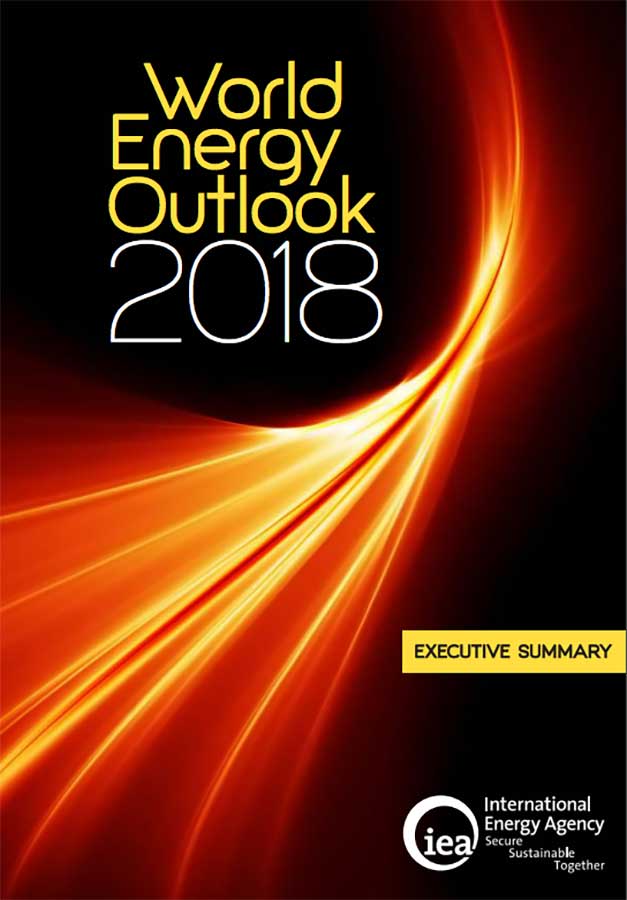 “Electricity is increasingly the ‘fuel’ of choice in economies that are relying more on lighter industrial sectors, services and digital technologies,” the report said. “Its share in global final consumption is approaching 20 percent and is set to rise further.”

The report assesses the next two decades of energy trends under three scenarios: one where current policies hold, one where announced policies and targets are met (“New Policies”), and one where sustainable approaches are accelerated (“Sustainable Development”).

Under the New Policies scenario, global electricity demand will surge 60 percent by 2040—twice the projected rate of overall energy demand. Increases in renewable energy investments and energy efficiency will slow the growth of coal consumption, although carbon dioxide emissions would continue to trend upward under the Current and New Policies scenarios. Only through the Sustainable Development scenario would emissions decline, although the heavy lifting to achieve such an outcome rests squarely on public policy decisions, according to the report.

“Our analysis shows that over 70 percent of global energy investments will be government-driven, and as such the message is clear—the world’s energy destiny lies with government decisions,” said IEA Executive Director Dr. Fatih Birol. “Crafting the right policies and proper incentives will be critical to meeting our common goals of securing energy supplies, reducing carbon emissions, improving air quality in urban centers, and expanding basic access to energy in Africa and elsewhere.”