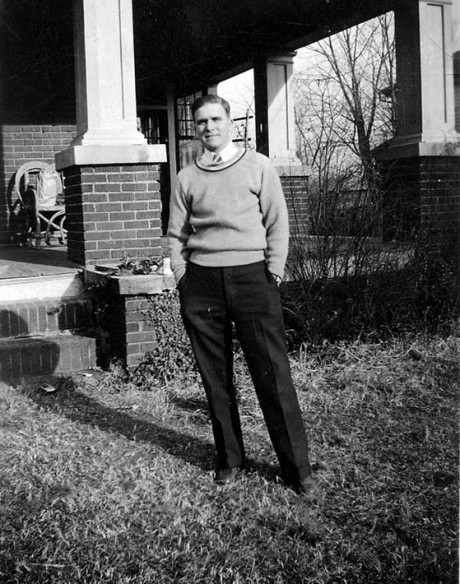 When my husband, John F. Webb, III, was six years old, he visited James Webb (his Uncle Jim) at his NASA office. John remembers eating a cheeseburger with Uncle Jim in the NASA conference room. The red phone on the credenza rang. It was President Kennedy. Uncle Jim asked if my future husband wanted to speak to the president, but he was too starstruck to take the phone.

Before I went on my first date with John, my three brothers teased me mercilessly, demanding that I ask to see a moon rock. As it turned out, years later, John and I had dinner with Uncle Jim and Aunt Patsy at their Washington, D.C., residence. Uncle Jim—confined to a wheelchair due to Parkinson’s—still exuded his vibrant personality. After dinner he took us to his study. Although there were no moon rocks, there was a wall of Apollo memorabilia, including autographed photos of astronauts and a framed American Flag that had traveled to the moon and back.

When I passed the NC State Bar Exam in 1980, Uncle Jim was the first to send me a hand-written note of congratulations. I cherish that note to this day.