Whatever the occasion, you’ll find a festival for it 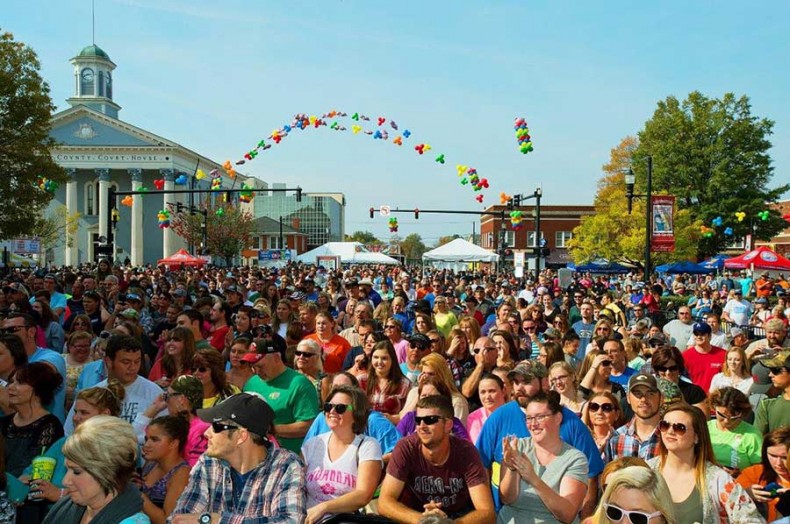 To say that we’re a festive bunch here in North Carolina is an understatement. Whatever time of year and whatever the occasion, you will find communities coming together to celebrate.

We’ve pulled together a list of 101 unique festivals North Carolina has to offer — many of which are sponsored by electric cooperatives — and grouped them by month. Check this list year-round to ensure that, whatever your mood, you’ll be able to join in the fun.