Mark Suggs to join CFC Board of Directors

Mark Suggs, executive vice president and general manager for Farmville-based Pitt & Greene EMC, was recently elected to serve on the board of directors for the National Rural Utilities Cooperative Finance Corporation (CFC). 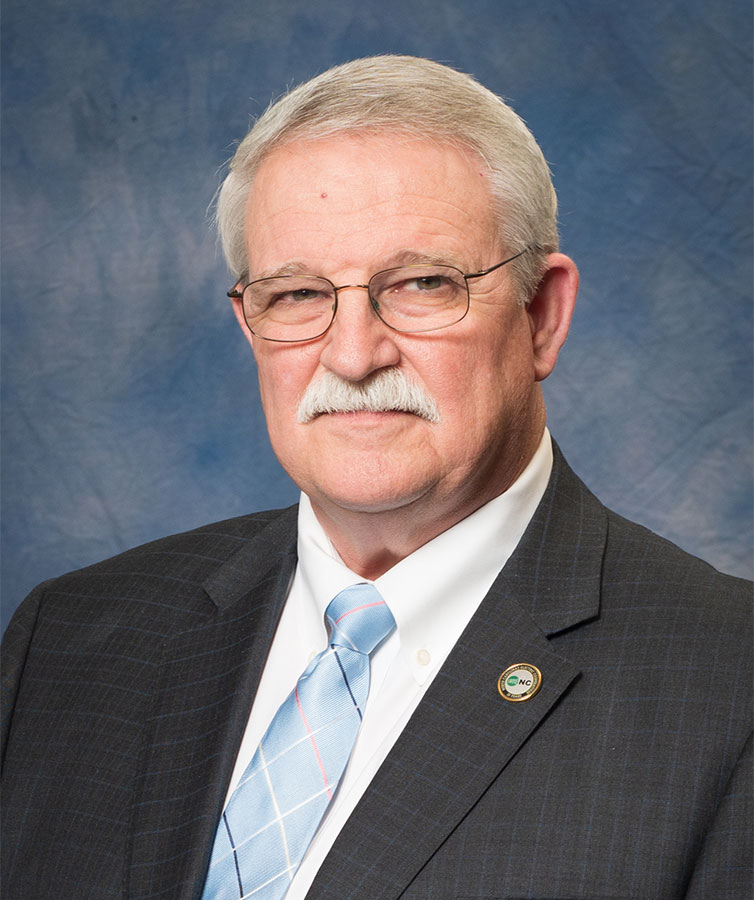 Created by electric cooperatives 50 years ago, CFC provides credit and financial products to electric co-ops across the country. Its 23-member board of directors sets overall policy, establishes programs and develops strategies for CFC. Each of the board’s directors is elected for a three-year term and can serve two consecutive terms.

“Being elected as a CFC Director will allow North Carolina to have representation and make contributions toward further strengthening the financial cornerstone of the cooperative family,” Suggs said.

Suggs will make the second seat on the CFC board filled by a North Carolinian. Roanoke Electric Cooperative President and CEO Curtis Wynn also serves on the board, representing the National Rural Electric Cooperative Association (NRECA) as its current president. Learn more about CFC at nrucfc.coop.