A First for the State: Ocracoke Microgrid - Carolina Country

A First for the State 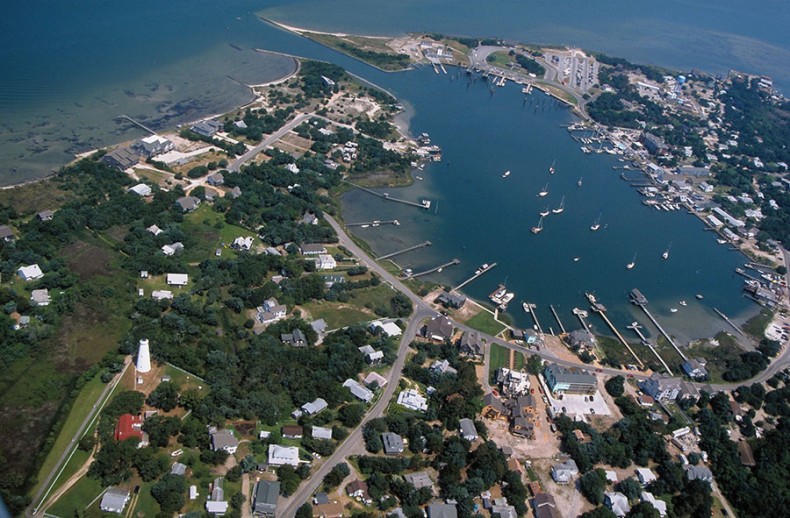 On a chilly morning in February, control room operators in Raleigh flipped the switch on a new microgrid on Ocracoke Island, successfully testing what is North Carolina’s electric cooperatives’ first utility-owned microgrid, and potentially the first operational, system-integrated microgrid in the state.

The technology worked as planned: A bank of Tesla batteries delivered stored power to the grid for two hours, and more than 150 ecobee3 thermostats in Tideland EMC members’ homes were adjusted to automatically lower heat by a few degrees to make more power available to the system overall. Solar panels placed on the roof of the existing diesel generation plant (saving valuable real estate on the small island) also provided power as the sun crept higher in the sky.

“Tideland EMC is proud to host this investment on behalf of the state’s electric cooperatives,” said Paul Spruill, Tideland EMC general manager and CEO. “Our Ocracoke members who have chosen to install the ecobee3 thermostats are not only happy with the product, but also participated heavily during the successful February microgrid operation.”

But what exactly is a microgrid, and why is it important? Ocracoke Island itself serves as a good example of how a microgrid works. For residents and visitors, a ferry service keeps people and goods moving from the island to the mainland. Should the ferry stop running, due to weather, for example, residents have enough of what they need on the island to wait it out. Similarly, a microgrid (like the island) is a group of interconnected loads and resources connected to the main electric grid, which often draw needed power from it. But, should the connection to the main grid become unavailable, the microgrid can help keep critical services online, drawing from a variety of local resources.

A microgrid is made up of several interconnected components. North Carolina Electric Membership Corporation worked with Tideland EMC, Hannah Solar and Raleigh-based Power Services to develop the Ocracoke Island microgrid.

The Ocracoke Island microgrid will improve electric service reliability for the island, which is often in the path of offshore storms. The resources also can reduce reliance on the main power grid during times of high demand, such as that chilly morning in February. It also serves as an opportunity to test the integration of this technology as the state’s electric cooperatives look to use the concept elsewhere.

“Microgrids can be utilized wherever you have critical services that can benefit from increased reliability and resilience — many hospitals, college campuses and military bases, for example, are already using this kind of technology,” said Lee Ragsdale, senior vice president of grid infrastructure and compliance for North Carolina’s Electric Cooperatives. “Electric co-ops are exploring other microgrid projects across the state as we see opportunities to improve resilience and help manage costs for member-consumers.”