Yellow Branch is a storied farm along the WNC Cheese Trail 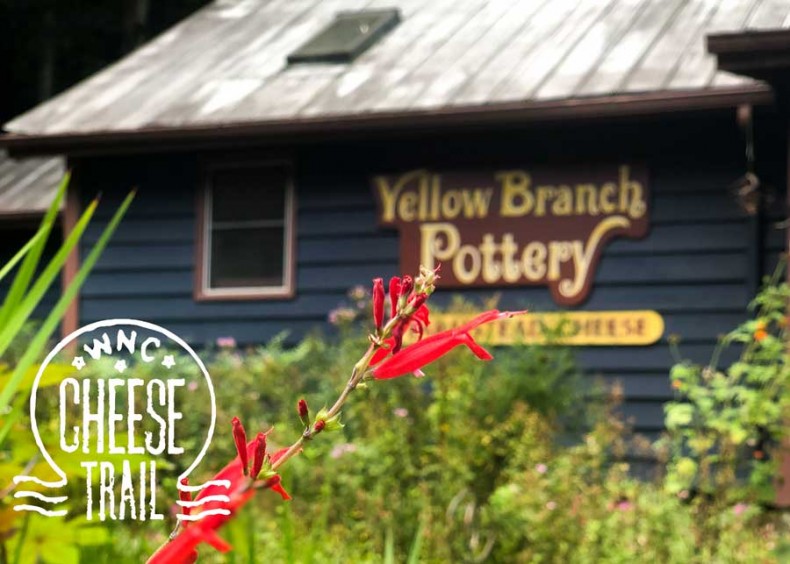 In the early 1980s, Karen Mickler and her husband, Bruce DeGroot, found themselves owning a small farm in Robbinsville. The rolling hillside on the cusp of Fontana Lake seems chiseled within the Smoky Mountains. Named after the creek that flows down the valley, Yellow Branch Farmstead was a place the two envisioned as a sustainable farm and location for Karen’s pottery studio.

But the purchase of a Jersey milk cow, Rosebud, took them on a new route. Licensed in 1986, Yellow Branch Pottery & Cheese currently holds the title as the oldest farmstead cheese producer in North Carolina. “We originally started making cheese in 1981, and worked on recipe development for several years. When we decided to get licensed, I went to the University of Wisconsin for two weeks and then to the University of Guelph in Canada to learn more about cheesemaking,” Karen says. “Cheese is basically the same process with variations on temperature, milk, cultures and ageing. Going to school and seeing it done helped me settle on the recipe and process.” 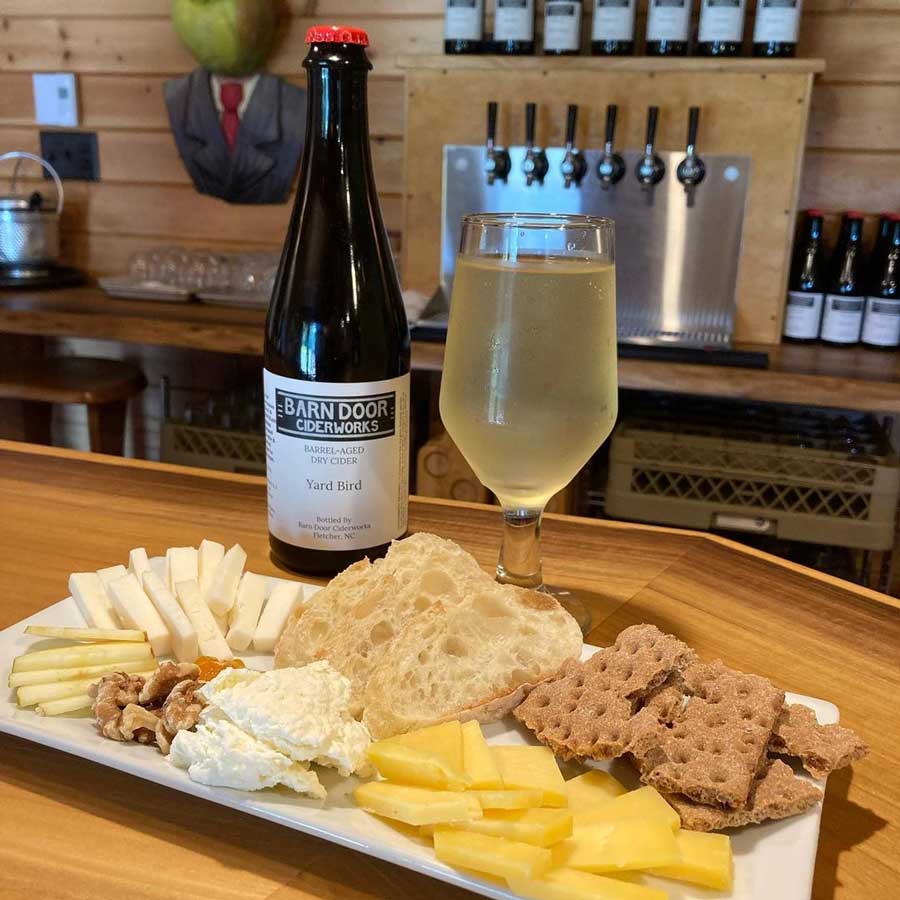 As the two purchased more Jersey cows and built Karen’s pottery studio on the farm, the national “back-to-the-land” movement had produced artisan trailblazers (which, interestingly, included a lot of women milking goats). There was Laura Chenel, who introduced French farmstead techniques to Sonoma; cheese pioneer Mary Keehn, who crafted Humboldt Fog — one of the most well-known American cheeses — and Allison Hooper of the internationally-recognized Vermont Creamery.

Much like how these sustainable visionaries developed processes that worked with the land instead of against it, Karen and Bruce crafted their signature style embracing garden-grown ingredients to form their Yellow Branch Pepper Cheese and Yellow Branch Basil.

For years we made our cheeses in the house, and I had my own cheese presses in there. To get licensed, we had to build a facility for it. The state came out here and they didn’t really know what do with us, we were just two people cutting cheese,” Karen says. “We were right on the cusp of [the farm-to-table movement] and the creation of small-scale equipment for artisan cheese production. Flash forward to pre-pandemic: We had six dairy cows, were making around 6,000 pounds of cheese, all while welcoming almost 3,000 visitors at our storefront and pottery studio per year.”

Today, Yellow Branch is best known for their buttery and full-bodied Farmstead Cheese, which Karen describes as “not gouda, not cheddar — it’s Yellow Branch.” In markets, restaurants and wine bars across western North Carolina, they first sold to a cheese buyer from Wellspring Grocery in Durham. 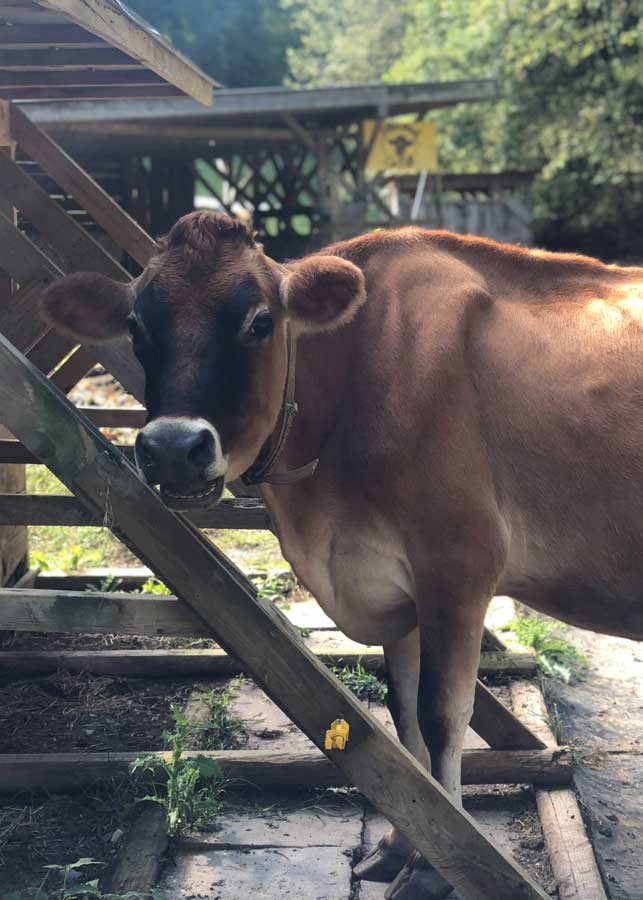 “Our cheeses were first in Raleigh and Chapel Hill. Once we developed the Asheville market and got into this region, that was kind of it,” Karen says.

While today Karen has retired from pottery and scaled back production to three dairy cows, one can still purchase Yellow Branch from Earth Fare and French Broad Food Co-op in Asheville, and encounter it on the menu at Asheville’s Homegrown Restaurant. Yet, there’s still a lack of awareness for the diversity and presence of artisan cheesemakers across western North Carolina.

To entice the public and attract hopefuls, the Western North Carolina Cheese Trail, started in 2012, boasts creameries, farms and wineries for visitors and potential cheesemakers, including Yellow Branch.

“All of the cheeses on the trail are so unique to the cheesemaker. Western North Carolina is primarily known as a beer area, so I think it’s really beneficial to spread knowledge about the cheeses produced here and even spark interest in young farmers,” Carolyn says.

While Yellow Branch was a regional spearhead in the artisan cheese movement, the WNC Cheese Trail is eyeing its own fromage renaissance. Today, visitors can enjoy rolling vistas, the gentleness of cows in the pasture and a farmstead way of life — all in one delicious afternoon.

Find the cheeses you like the most— these nine stops on the WNC Trail are sure to please.