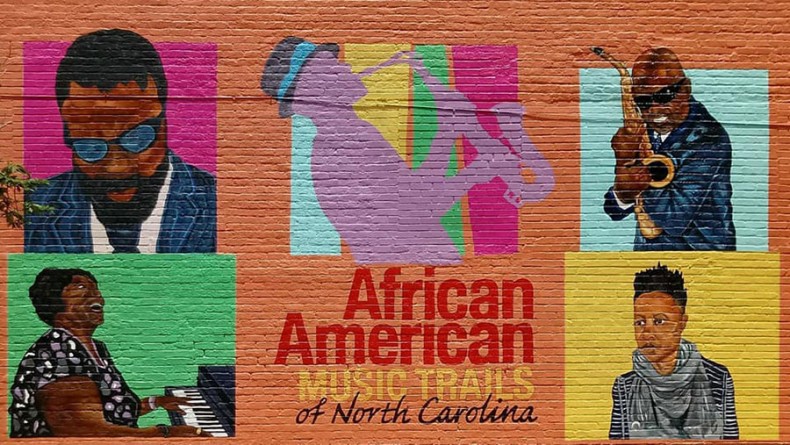 The landscape of North Carolina reverberates with a rich history of music and musicians who drew inspiration from its fields, churches, communities and cityscapes.

The deep hollers of the Appalachians cultivated bluegrass, string bands and gospel artists. Cities of the Piedmont gave rise to blues, country, rock and hip hop acts. And the tobacco warehouses, schools and towns of Eastern North Carolina are where several notable jazz, blues, funk and R&B musicians got their start. 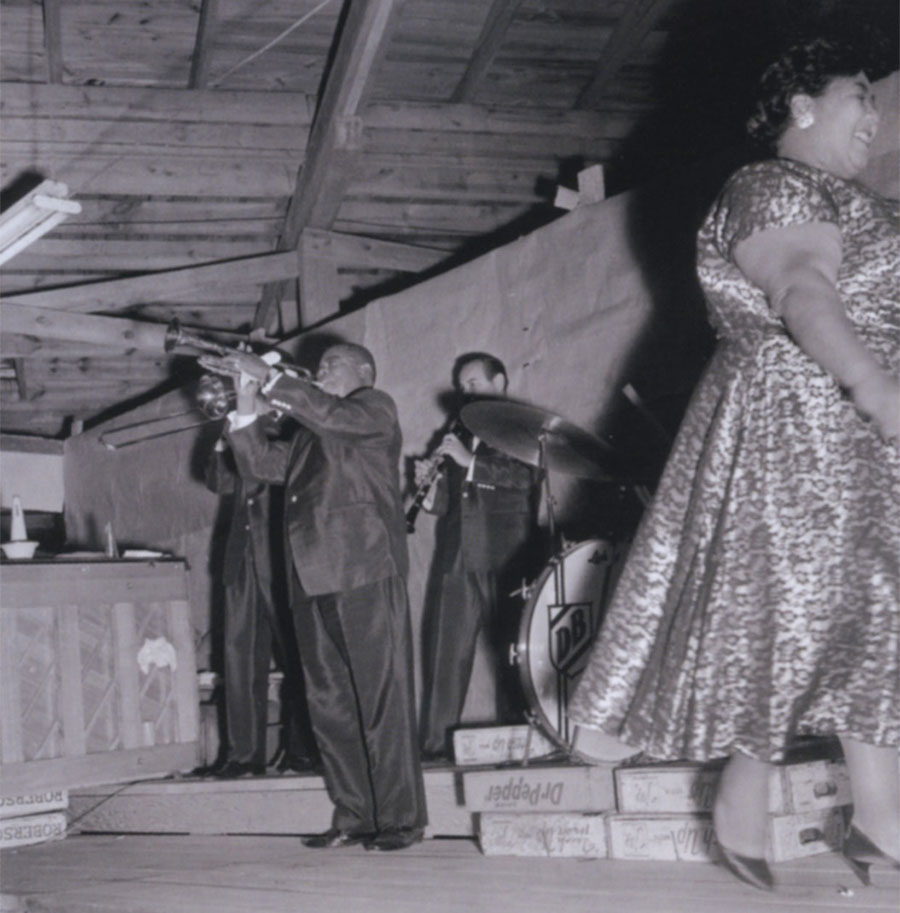 Eastern North Carolina, in particular, was a hotbed of African American talent from the early 1900s into the ’70s and beyond, with big-name acts — including The Monitors, James Brown and Parliament — drawing on local musicians to define their sound. This local talent turned otherwise sleepy towns into swinging hot spots.

“At one particular time, Kinston was almost like a little New York,” remembers Dick Knight, a retired music teacher and horn player who performed with The Monitors, James Brown and Otis Redding, among others. “Saturday night you had five or six different bands playing different places … I never did get a chance to get bored for wanting to play my instrument with a band.”

Dick’s memories as quoted here, as well as those of more than 90 other musicians, are captured in “African American Music Trails of Eastern North Carolina,” a guidebook to the region’s musical heritage compiled by the NC Department of Cultural Resources. The guide leads readers through the music of the eight contiguous counties of the region, grouping them by community. Along the way, you’ll get a sense of each area’s musical roots, as well as spots to eat, socialize and enjoy live music today.

Wilson was a major clearinghouse for brightleaf tobacco in the early 1900s, and big auction days drew travelers from across the region. Blues players took advantage of the crowds to busk outside warehouses on auction days. Those warehouses also served as venues, hosting dances with big band heavy-hitters like Glenn Miller and Duke Ellington.

Boykin Series 22
April 19 | Find it online
Organized by the Arts Council of Wilson, Zydeco great C.J. Chenier will play at the Edna Boykin Cultural Center as part of the series.

Goldsboro, Snow Hill and surrounding communities have a strong heritage of gospel music. And Seymour Johnson Air Force Base has long drawn a diverse population from across the country, fueling an eclectic blend of musical talents. In the 1970s and ’80s, the Greene County High School marching band won several national competitions and marched in the Macy’s Thanksgiving Day parade in New York.

Like others in the region in the early and mid-1900s, dances held in Kinston’s tobacco warehouses were a draw for several big acts, including Fats Domino, Chubby Checker and Ray Charles. In 1947, the Kinston Daily Free Press noted that the town was the only Eastern NC stop Cab Calloway had planned on tour. Eva Narcissus Boyd (who went by “Little Eva” onstage) — of the 1962 chart-topping hit “The Locomotion” — was born in Belhaven but lived the latter part of her life in Kinston.

Kinston Community Council for the Arts
Ongoing | Find it online
Hosts a variety of arts- and cultural-related programs and activities and was an original champion of the African American Music project. 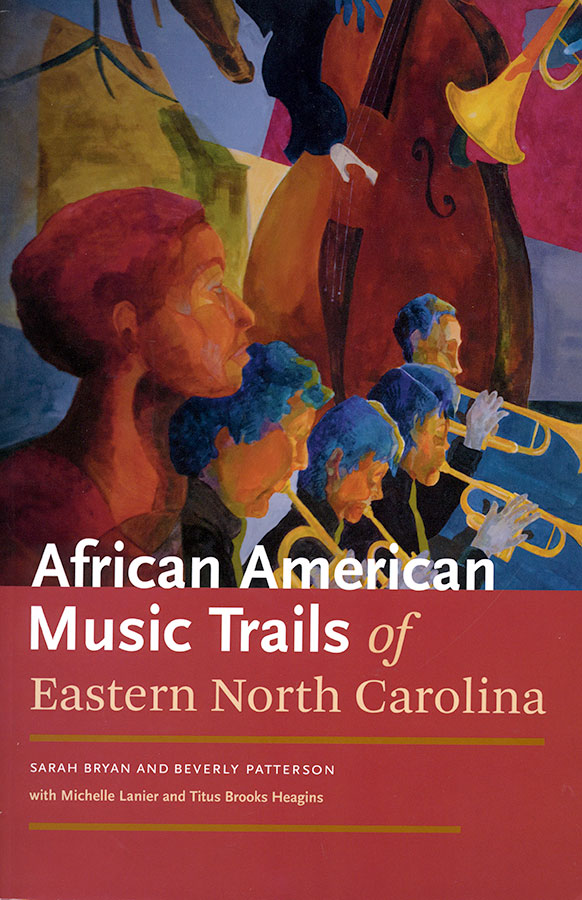 Your Guide to the Music

“African American Music Trails of Eastern North Carolina” by Sarah Bryan and Beverly Patterson provides an in-depth history of music in the region including memories from modern-day musicians. The guide includes a CD with 17 recordings from many of the region’s notable artists. Published by UNC Press, softcover, 218 pages ($21) or ebook ($14.99). uncpress.org

Find other resources online at africanamericanmusicnc.com, including a guide to local restaurants by Carolina Country contributor and award‑winning journalist Bridgette Lacy.