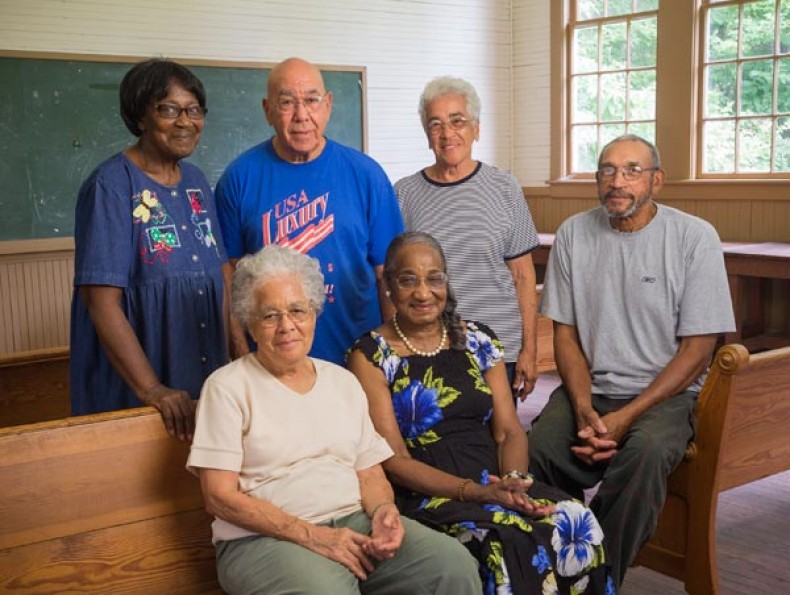 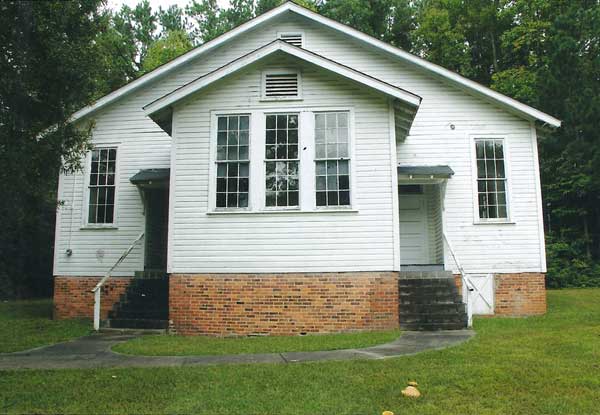 The Russell Rosenwald School was built in the 1920s in Durham County, between Durham and Rougemont, for the local African-American community. Named for Thomas Russell, a major neighborhood benefactor, Russell School is located on St. Mary's Road and is owned by Cain's Chapel Missionary Baptist Church, which sits adjacent to it.

Julius Rosenwald was a principal of Sears, Roebuck and Company from the 1890s to 1932. The great educator Booker T. Washington inspired Rosenwald to help fund basic school buildings for rural African-Americans in the South. More than 5,300 schools were built during the period in 15 states. North Carolina had more than any state, about 813. African-Americans contributed time, labor and funds to help build the schools.

Like many others, the two-room Russell School was built to specifications outlined by the Rosenwald fund. The building faces north to south, with high windows that allow the morning and afternoon sunshine to illuminate the interior of the building, since there was no electricity in the building during its use. There are hardwood floors, two closets and a small kitchen facing the front of the building. Fond memories and experiences at the school have lived through the generations after it closed in the mid-1940s, when students were sent to Little River School in Bahama.

Research and restoration work has been underway in the community, including by members of Piedmont EMC. Cain's Chapel Church makes it available as a community building. The Russell School is recorded on the State Historic Registry and National Register of Historic Places. The Friends of Russell Rosenwald School is responsible for maintaining and restoring the school.