Learn About Legendary Feats through History

November 11 is Veterans Day. You can honor those who have served our country with a visit to the Airborne & Special Operations Museum in downtown Fayetteville, where visitors learn the story about the U.S. Army airborne and special operations units from 1940 to the present. 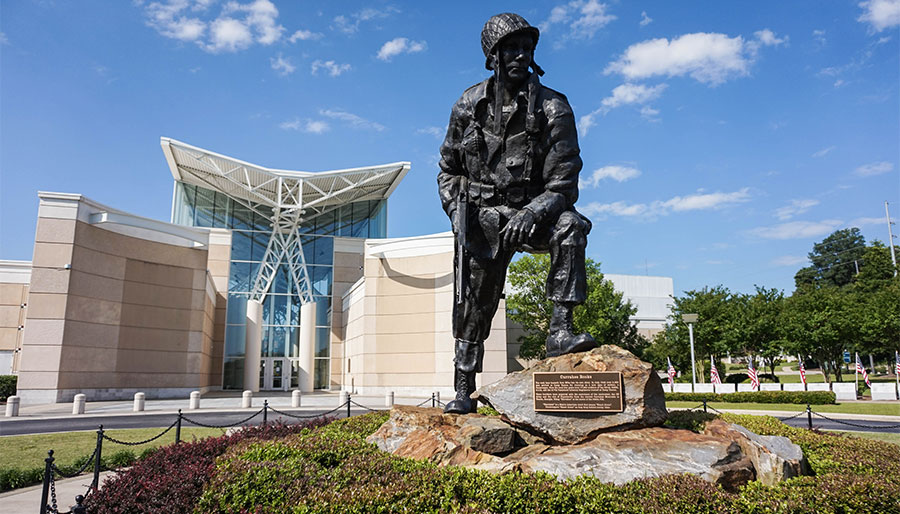 Near the museum’s “Iron Mike” statue, four-legged heroes are also honored with the memorial to Special Operations Forces (SOF) K9 soldiers killed in action. A life-sized, bronze statue of a Belgian Malinois dressed in full combat gear is surrounded by stones listing dogs killed in action. These SOF dogs are selected, trained and equipped to serve in roles not expected of the traditional Military Working Dog. 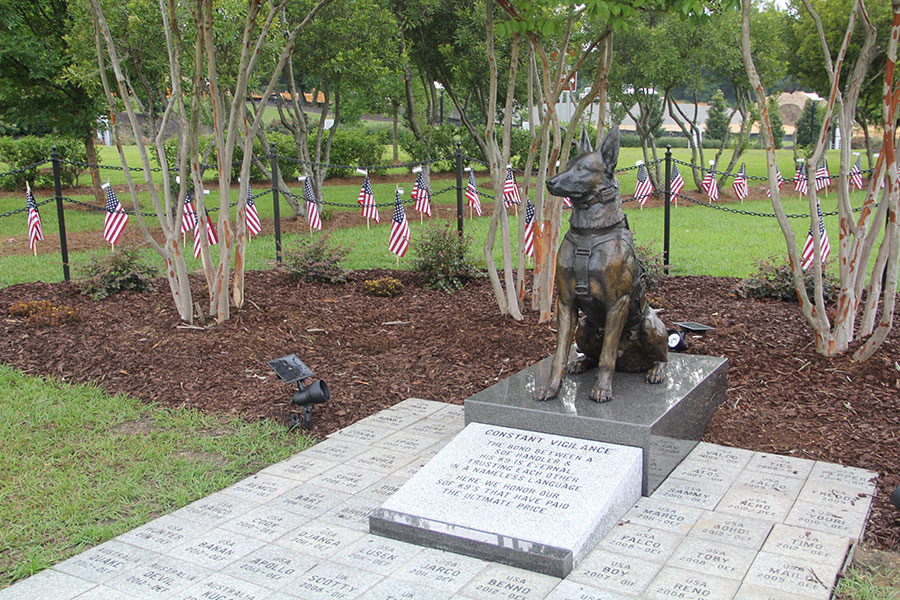